Thirty-two avid golfers from 16 states, as well as players from of Ireland and Finland, will contest The Hackers Paradise’s Morgan Cup July 27-28 at Caledonia Golf & Fish Club and True Blue Plantation. They will compete in a Ryder Cup-like event as part of four eight-player teams sponsored by such golf industry giants as Callaway, Cleveland, Bridgestone and Cobra.

Players were selected to play in the Morgan Cup based on videos they submitted. As part of the event, each player will play with equipment and apparel provided by sponsors. The weekend kicks off with a sponsor-supported Demo Day July 26. For more information on the event, go to www.thehackersparadise.com. 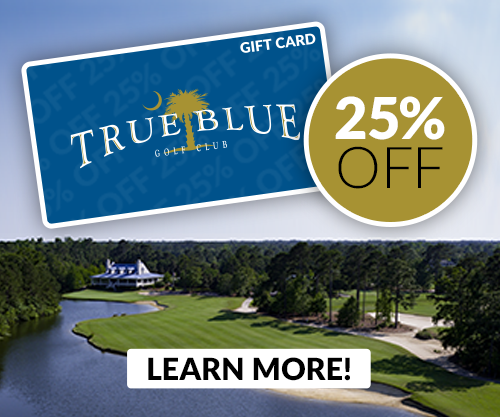